A Midwest Story of Innovation

Price and Pietras set out to create a secure and trusted platform that could both process and guard the large amounts of confidential information that would become integral to both the banking and healthcare industries.

Price and Pietras set out to create a secure and trusted platform that could both process and guard the large amounts of confidential information that would become integral to both the banking and healthcare industries. They saw an opportunity for an encrypted chat system that was sorely needed in both the banking and healthcare spaces, sparking the idea for Session Initiation Protocol (SIP). SIP was designed for encrypted voice capabilities in real-time communications, making call centers effective and efficient. With this technology, it became easier to expand call center capabilities and help patients receive better customer service. Eventually, the banking industry would become interested in SIP when digital banking started to become more realistic (i.e., consumers needing to speak with a call center representative to troubleshoot when consumers transferred funds or made payments from home).

Revation continues to serve the highest level of security with the safety of their customers in mind.

While Revation has expanded past the days of working out of a Minnesota basement to co-headquarters in Minneapolis and San Francisco offices, Perry and Mark’s understanding of fundamentals still holds true. Revation continues to serve the highest level of security with the safety of their customers in mind. 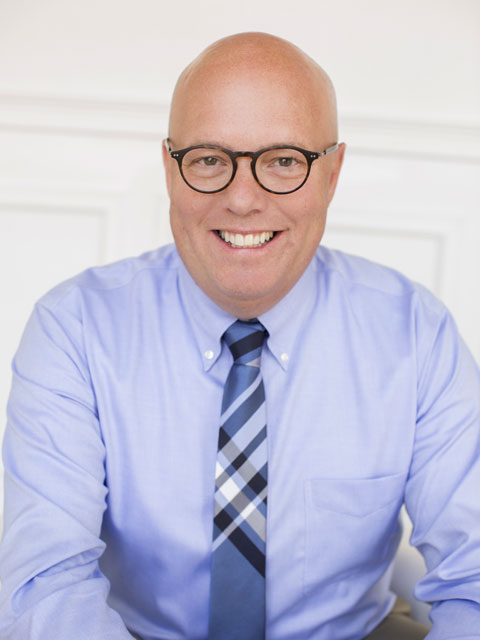 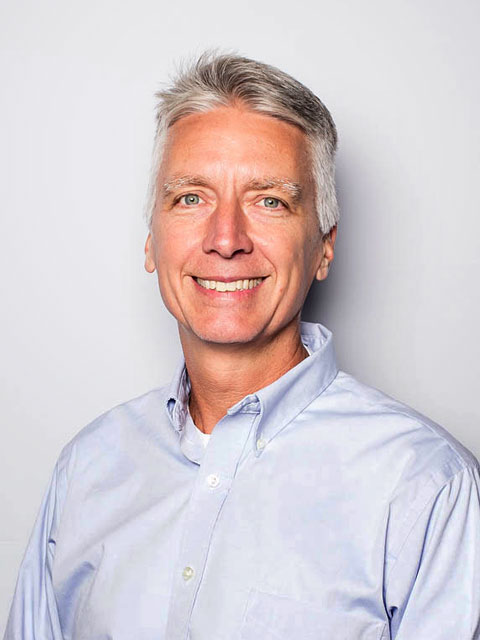 At Revation Systems, we believe in the power of human relationships. Let us introduce you to our leadership team!

Meet The Team
We use cookies on our website to give you the most relevant experience by remembering your preferences and repeat visits. By clicking “Accept”, you consent to the use of ALL the cookies.
Do not sell my personal information.
Cookie SettingsAccept
Manage consent

This website uses cookies to improve your experience while you navigate through the website. Out of these, the cookies that are categorized as necessary are stored on your browser as they are essential for the working of basic functionalities of the website. We also use third-party cookies that help us analyze and understand how you use this website. These cookies will be stored in your browser only with your consent. You also have the option to opt-out of these cookies. But opting out of some of these cookies may affect your browsing experience.
Necessary Always Enabled
Necessary cookies are absolutely essential for the website to function properly. These cookies ensure basic functionalities and security features of the website, anonymously.
Functional
Functional cookies help to perform certain functionalities like sharing the content of the website on social media platforms, collect feedbacks, and other third-party features.
Performance
Performance cookies are used to understand and analyze the key performance indexes of the website which helps in delivering a better user experience for the visitors.
Analytics
Analytical cookies are used to understand how visitors interact with the website. These cookies help provide information on metrics the number of visitors, bounce rate, traffic source, etc.
Advertisement
Advertisement cookies are used to provide visitors with relevant ads and marketing campaigns. These cookies track visitors across websites and collect information to provide customized ads.
Others
Other uncategorized cookies are those that are being analyzed and have not been classified into a category as yet.
SAVE & ACCEPT
Powered by